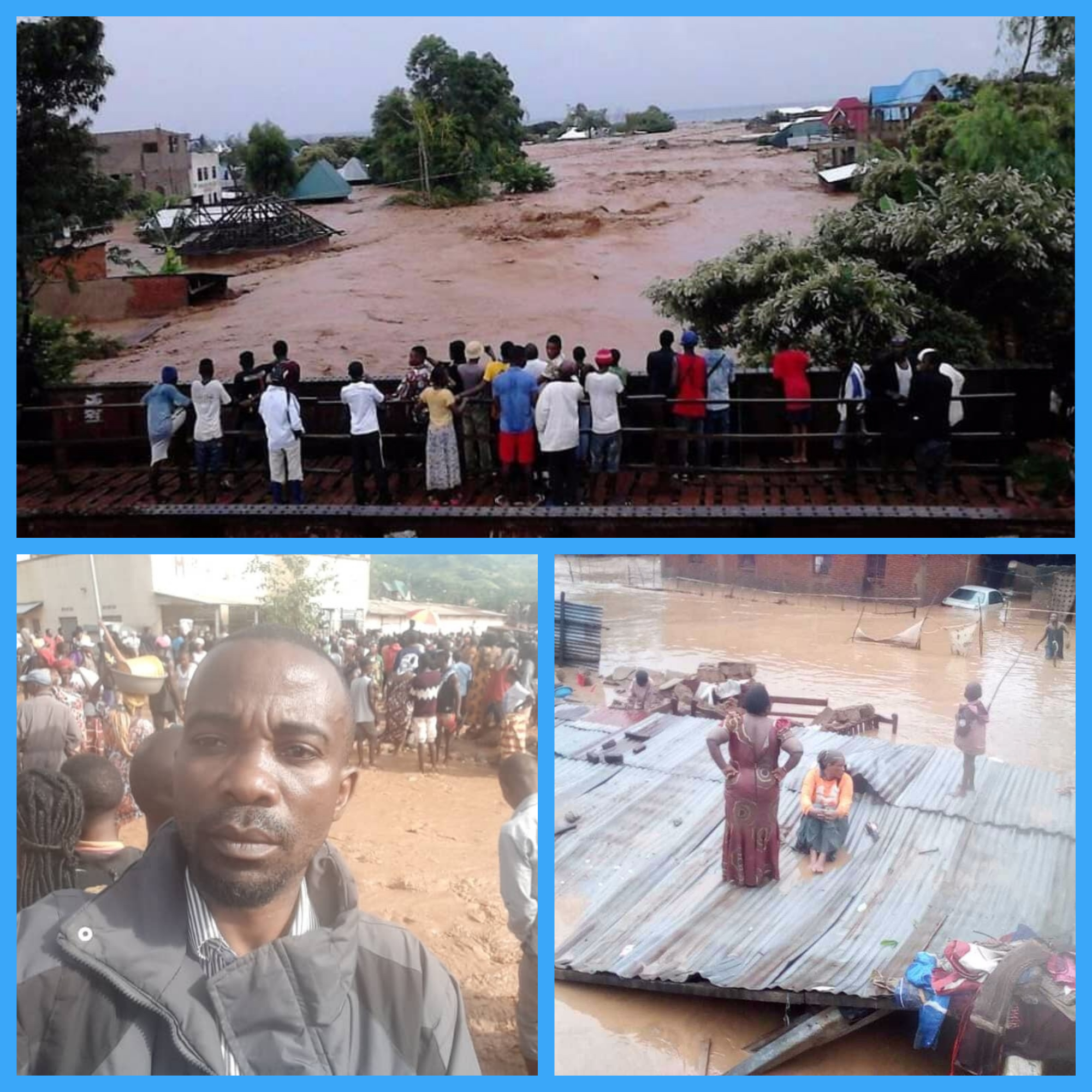 Last April, heavy rains had poured for three consecutive days in Uvira, a Democratic Republic of Congo’s city that borders Bujumbura, capital of Burundi. The massive floodwaters affected over 80,000 people and killed dozens.

Several families had to be rescued as they were stranded inside their homes or standing on the roof of the houses. They were assisted when the MONUSCO (UN Stabilization Mission in the Democratic Republic of the Congo) teams got to the affected area to support the community.

Tharcisse Mateso Kakulibo, a local RELAY Community Network’s representative reached out to other community leaders to organize a local emergency group. Since many lost their houses, they would need shelter. The leaders coordinated their accommodation in other community members’ houses.

“It’s a real blessing to be given a cup of warm tea and piece of bread by people who opened their doors to us”, said a woman who was supported by the RELAY Community Network’s group of leaders.

Share:
DONATE
Hundreds of families are reconnected through our work every month, often after years of searching for their missing loved ones.
Any donation will help separated families reconnect.
Privacy Policy
Terms of use
Refunite All rights reserved © 2021