“I Am Hopeful That REFUNITE Will Ease My Distress” 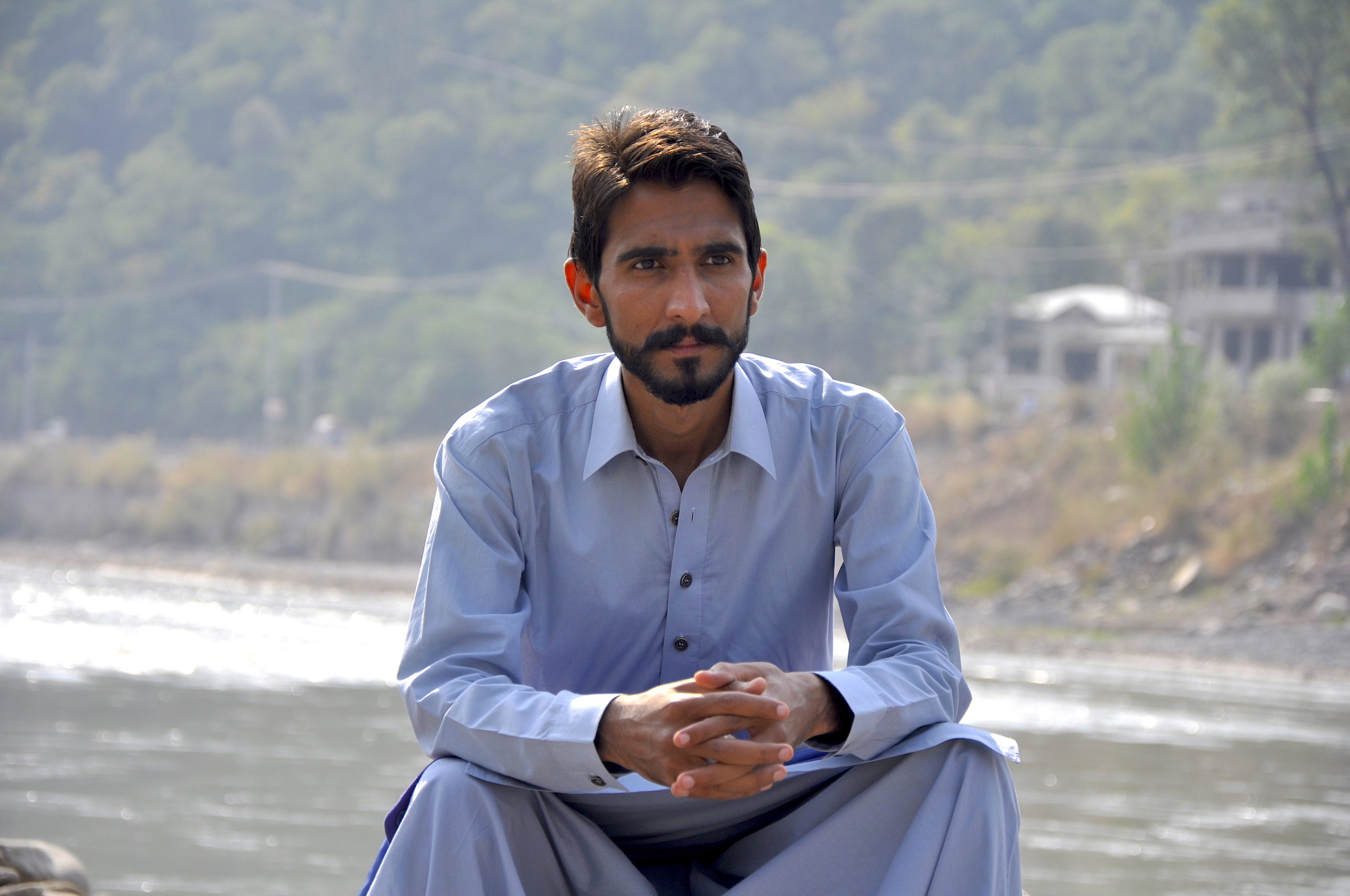 When the town of Muzaffarabad, Pakistan, was hit by the earthquake in 2005, Asim Bhatti’s uncle went missing. When he heard about REFUNITE’s project in Pakistan, Asim regained his hope to reconnect with his uncle.

“I Am Hopeful That REFUNITE Will Ease My Distress”

On the 8th of October 2005, a large-scale earthquake shook Pakistan, India and Afghanistan. It was the strongest and most devastating catastrophe to hit the region over the last 100 years. In Pakistan, the death toll reached 85,000 people, 38,000 people were injured and over 3.5 million became homeless. International agencies registered 576 people as missing after the earthquake. Some of them are still missing today.

The life of Asim Bhatti was tossed upside down as a result of this calamity. He was living in Neelum, a village situated near Muzaffarabad, Pakistan’s Kashmir’s main city. Asim, who was 18 years old, was ready to depart to Muzaffarabad to meet his maternal family. “When the jolts first came, I thought the army was carrying out bombing in the area. I scrambled to get more information about what was happening and soon got informed through radio broadcasts. The earthquake measured 7.6 on the Richter scale and led to rampant destruction and deaths.”

Hearing this news, Asim immediately tried to contact his family in Muzaffarabad to check on them. His grandfather, informed him that his uncle, Muhammad Haneef, had gone missing. Asim and his grandfather set out in the city to search for Haneef. Someone told them they had seen him outside the hotel, wounded but alive, amidst the chaos. Asim and his family has been clinging on to this piece of news ever since.

Asim was surprised and happy to hear about REFUNITE’s presence in Pakistan. He told REFUNITE’s agent, “It’s refreshing to see that an NGO is reaching out to me. I am hopeful that REFUNITE will ease my distress.”

With the support of the H&M Foundation, REFUNITE is running a project which aims to reconnect separated and displaced people in Pakistan. Through this project, REFUNITE hopes to alleviate Asim and his grandfather’s suffering, along with others like them who have been separated from their loved ones.